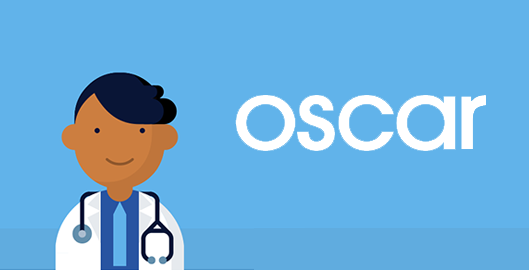 I Shot A Health Insurance Commercial?!

So I couldn't really talk about it until now but it's here at last!  About a month ago, I filmed a lovely 30 second spot for the lovely folks at Oscar Health Insurance!  If you watch Hulu or live in the US (and still have cable), you'll see me from time to time!  I've already heard reports of sightings in LA, Austin, PA, and NYC.  So keep an eye out and look for me with a broken wrist!

In case you don't watch Hulu or commercials in general, you can always check out the video on my media page!  Check it out there, give it a thumbs up and enjoy! 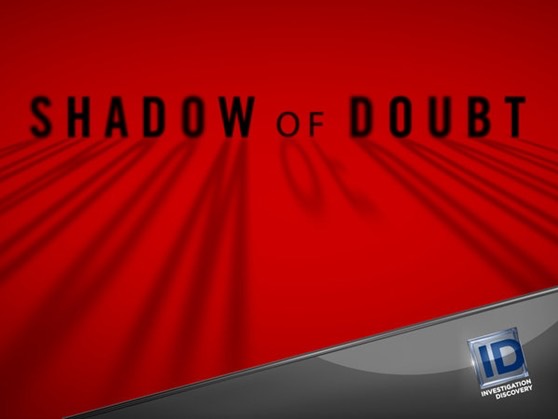 Hello everybody! (Hi Doctor Nick!)  Air Dates for season 2 have officially been announced.  My episode, The Doctor Is Out, will be premiering on December 27th at 10pm on Investigation Discovery!

Tune in and enjoy the mystery!

Just wrapped a lovely (can I call it lovely if it's about murder?) episode of Shadow of Doubt, Season 2.  Investigation Discovery's latest whodunnit show was a blast to work on and I can't wait to see the final product!  I met some wonderful people on set and learned how bizarre real life can be!  This one is a doozy and so bizarre it almost feels far-fetched...until you realize IT ACTUALLY HAPPENED.

As of right now, there is no firm episode order or air dates, but I will keep you posted so you can keep your eyes peeled.  Eyes peeled?  GROSS!

So much thanks goes out to everyone who helped with this project: the lovely cast and crew over at Stephen David Entertainment, Ken Kuffa and, as always, Deb and Albert.

Landed a film and I got to go home to do it!

The new year is off and running and I'm just trying to keep up!  So far this year I've had several key auditions, got to work with Jason Alexander in one of them (name dropper...) and best of all, I landed a film!  A few weeks ago, I had the lovely opportunity to audition for the brilliant Harley Kaplan.  A few days later, he cast me in the film NEW MONEY.  A few weeks after that, I was in my home state of Michigan playing Bob, the Tow Truck Driver.  Talk about a whirlwind!!

Today, I wrapped on that very film.  I got to work with some lovely and brilliant people, and I only wish I could have worked with them more.  The crew was so welcoming and efficient, it was like working in paradise, I swear.

I am still unaware of when the film will be completed and what platforms it will be available on. but rest assured, when I do, I will let you know! 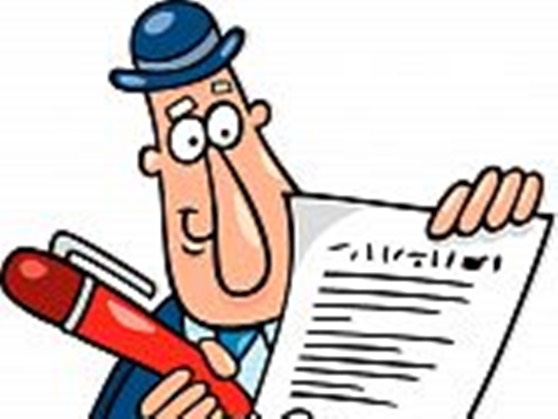 Great news!  Today I can officially announce that I have been picked up by Deborah Dotoli of AAG Management and Albert Bramante of Emerging Talent!  With the wonderful Deborah as my manager and the extremely resourceful Albert as my Agent, I am very excited to see what the next year will bring!  So much love for these two, I can hardly stand it!  Here's to the next season!!! 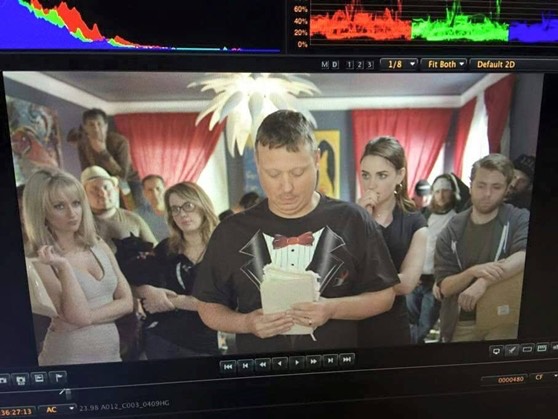 Guess who just dropped into Texas???

Hello friends, family, strangers: so I just returned home from Dallas, Texas (yee haw), where I was blessed to have worked once again with Golden Ceiba Productions.  With the ridiculously talented and generous cast and crew, I just finished filming Episode 1 of Golden Ceiba's new TV show OWN IT.  It's going to be the funniest thing you've seen since a cat played piano.  I'm just kidding.  It's going to be even funnier than that cat...he was just a one hit wonder anyway.

I have been cast as Dusty, the loveable but in-over-his-head PA, in this hilarious 30-minute episodic about the shennanigans behind the filming of a reality TV show.  With the talented Guillermo Ivan (Blue Family, The Strike) steering the ship, the brilliant screenplay by Amy Acosta (Blue Family, Bound) and the supremely talented cast, I can only imagine and hope for a continued and successful run!  Be sure to keep a lookout and I will continue to post as more information becomes avaiable!!!  In the meantime, check out Golden Ceiba's website, http://www.goldenceibaproductions.com/, and be sure to like it on all of the social medias... 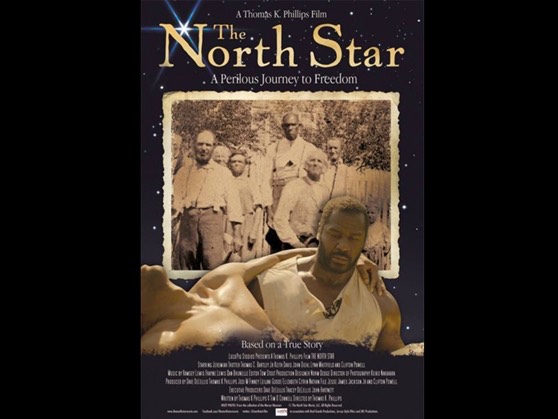 So after a few years of anticipation and screenings, Thomas and the rest of the creative team at LuckPig Studios have completed THE NORTH STAR!  With Bejamin F Chavis bringing new support and promotion, the film will be premiering at the Chinese Theater in May, followed by the City of Brotherly Love!  Looking forward to see what the final product looks like!  If you're curious yourself, check out the webpage:  www.thenorthstarmovie.com.  I will post more info (premiere dates, theatrical releases, DVD releases) as it all becomes available. 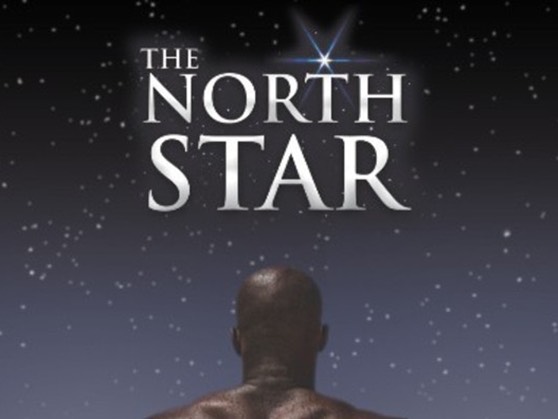 The North Star has begun!

Hey Friends, Enemies, People who randomly found this website:  I'm very excited to announce that The North Star commenced filming last Friday and we will be shooting until the first few weeks of September!  Check out the website for updates, photos and progress throughout the process.  www.thenorthstarmovie.com  enjoy!!! 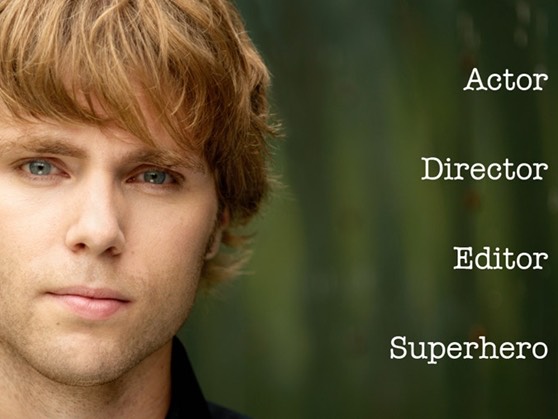 I designed the site, but Kyle Walters made it awesome.
Check out his other stuff at:  www.kyleart.com