Drew Bruck was born and raised in Detroit, Michigan. In traditional midwest style, he was raised with a strong work ethic and taught never to quit.

He attended Michigan State University from 2001-2003 before transferring to New York University, where he attended the Tisch School of the Arts. Through the Playwright's Horizon's studio, he earned a BFA in Acting and Directing in 2006.

Influenced by the golden age of Hollywood, Drew seeks to find the seamless and complex but seemingly effortless characterization that brought the likes of Grant, Peck, and Redford into our lives. Every new role brings a challenge into his life and a smile on his face and he loves to challenge himself and smile.  :)

He currently resides in New York City where he is happily pursuing acting in both stage and film. 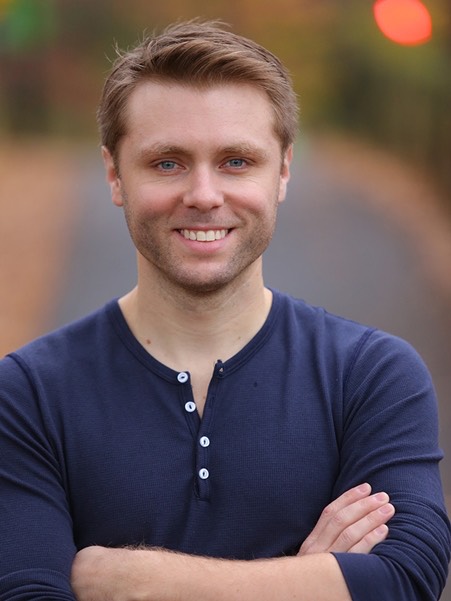